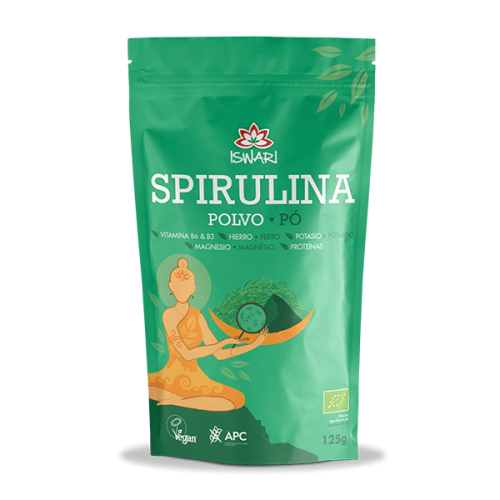 ISWARI 125G. Spirulina is a purifying alga rich in protein and chlorophyll!

Spirulina is an alga named after its spiral shape. It is also known by its scientific name Arthrospira platensis, and known since ancient times for its nutritional value.

Spirulina is one of the most nutritious foods on the planet: it contains 65.9 % of easily absorbed protein (much faster than red meat or soya protein) but is also rich in iron, calcium, zinc, and essential fatty acids, in addition to being packed with chlorophyll. If you are looking for a complete natural supplement that is both nourishing and purifying, then Iswari Spirulina is perfect for you!

Add to juices, smoothies, gaspachos, as an ingredient in your salad vinaigrettes. 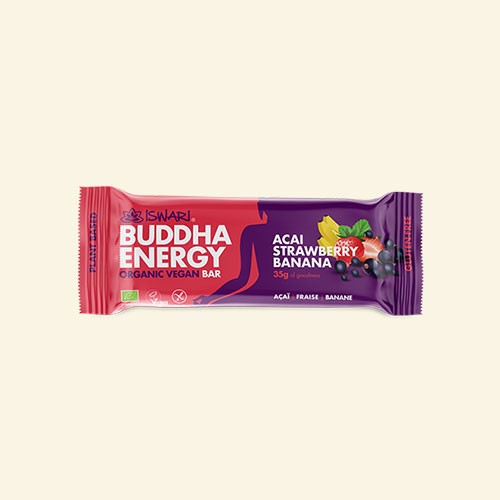 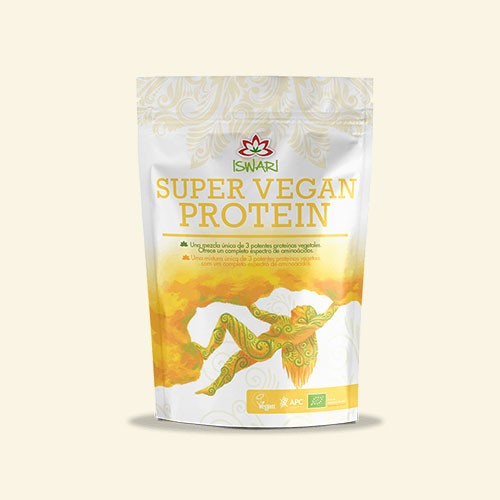 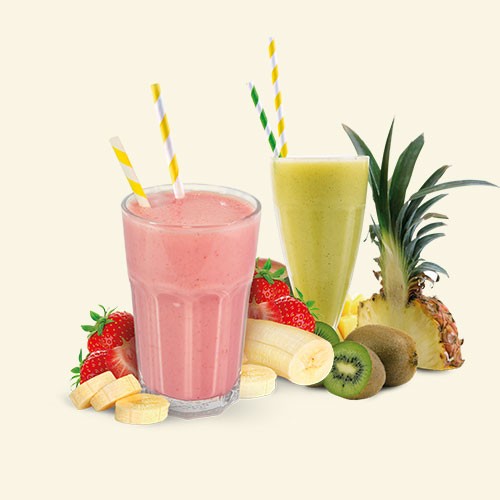 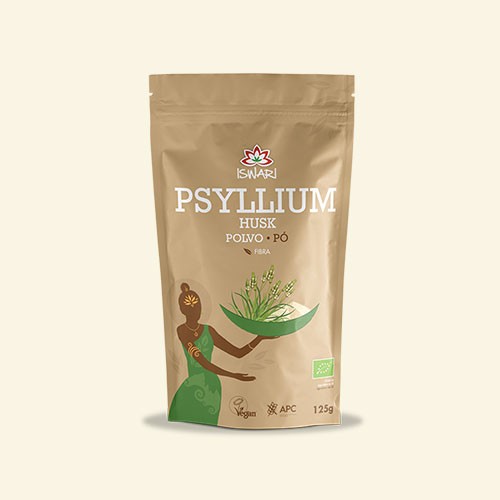 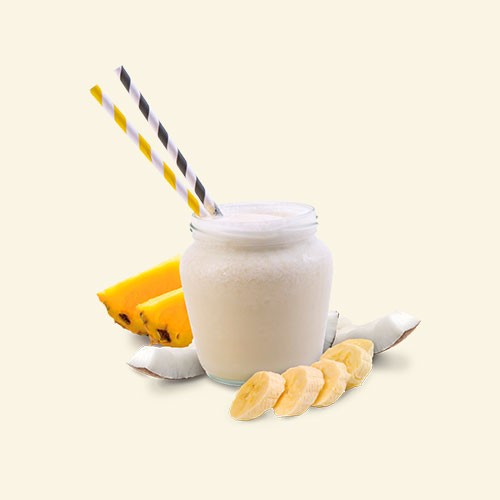 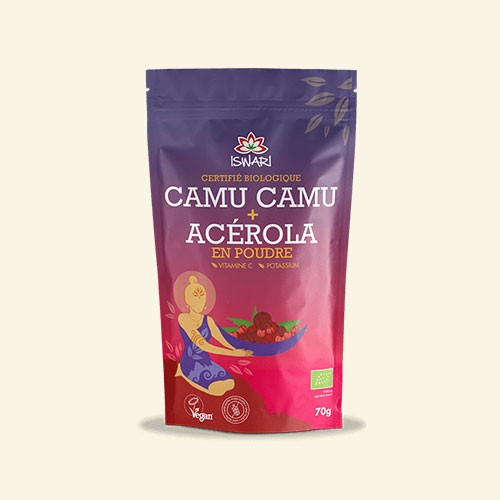 Enjoy the experience of
100% natural Smoothie,
freshly made 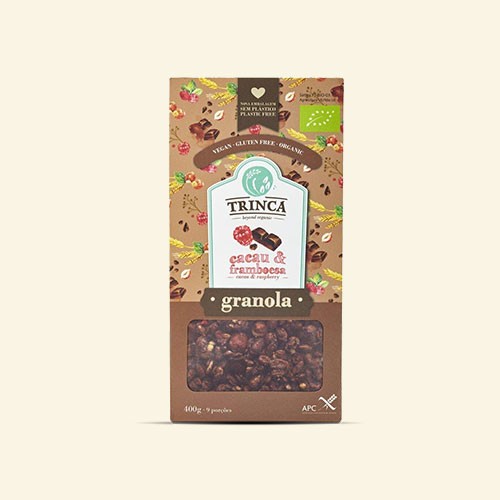 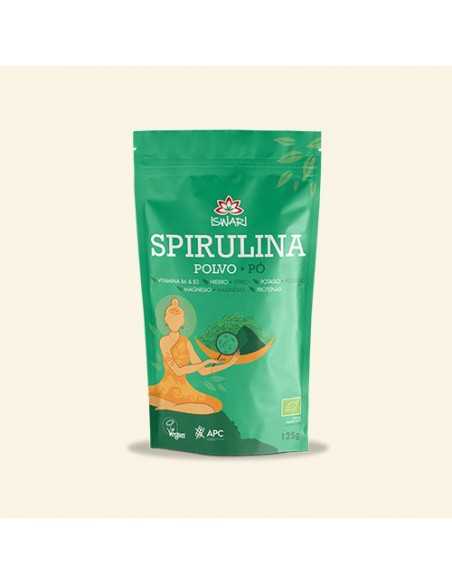 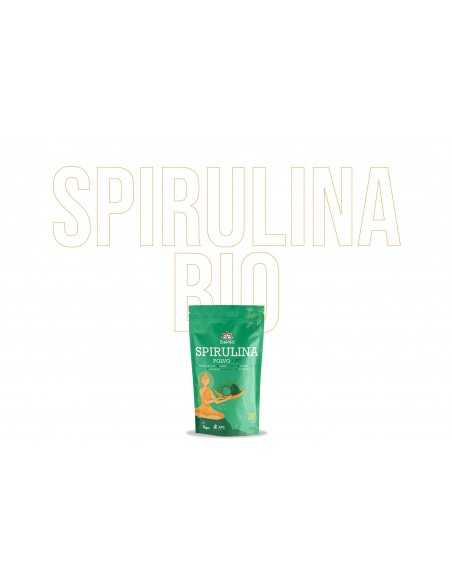 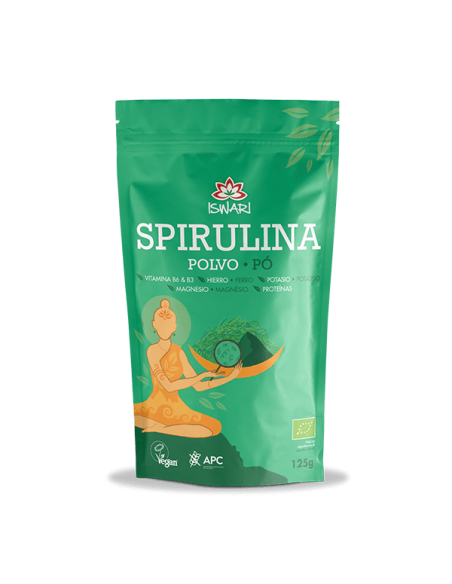